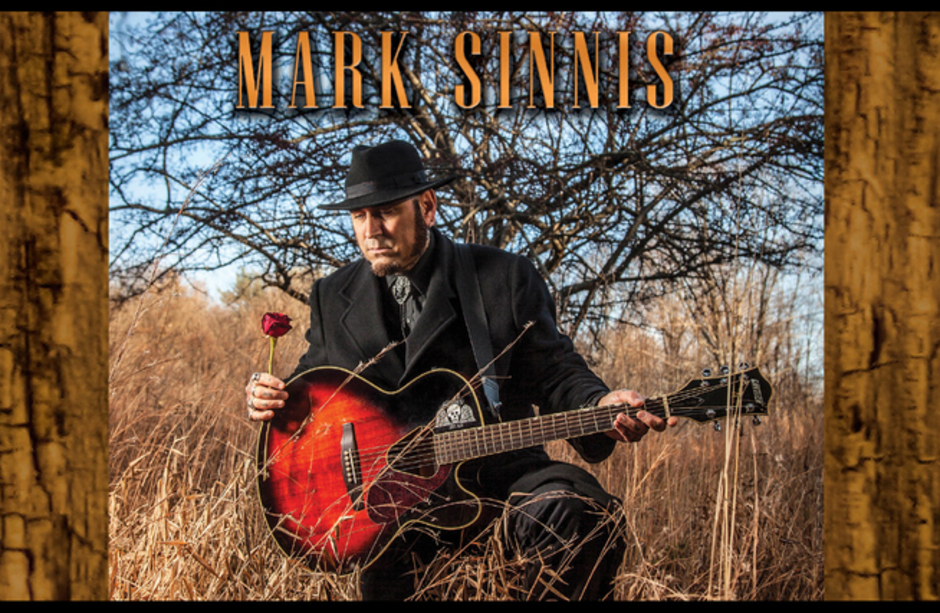 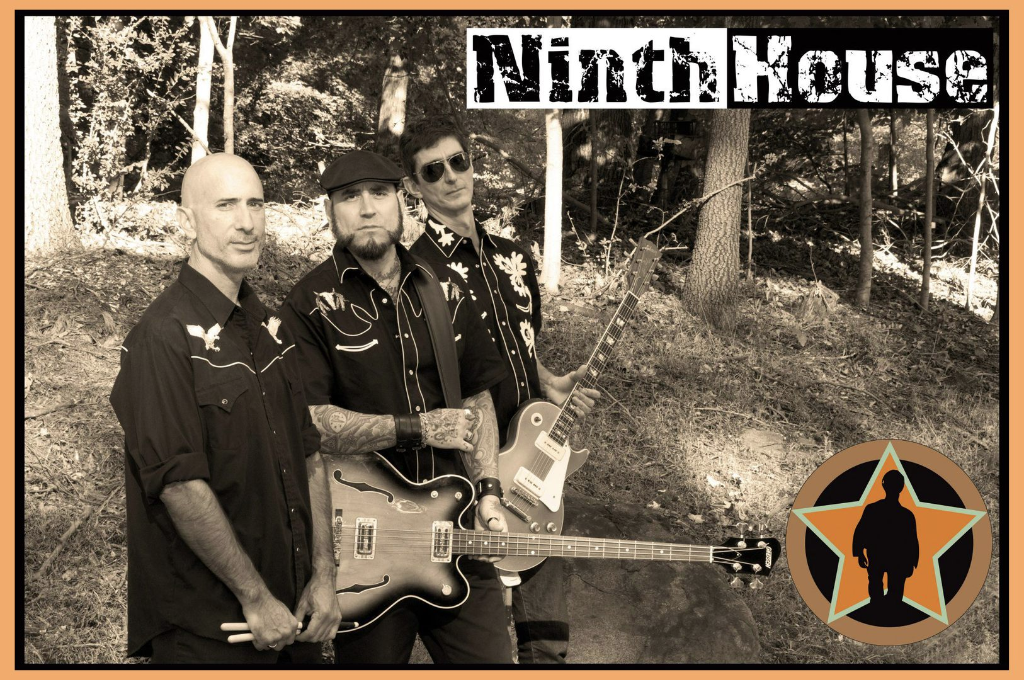 "A delightful cemetery-and-western fusion that manages to combine the heaviest, pitch-black Goth tradition with rockabilly Americana." --Doktor John | The Aquarian

Ninth House have been playing a distinctive blend of dark rock and alternative country since it's inception in 1998 to create their signature modern "Cemetery & Western" sound, with thought-provoking lyrics.

Ninth House has four full length CDs to date. The first release in 2000, “Swim In The Silence” featured the single “Injury Home” which appeared on the Fox TV show “ANGEL”, episode "Spin The Bottle".

In 2005, the band released their second album, “The Eye That Refuses to Blink” which featured the epic song "Forsaken Psalm". Their third CD, “Realize And It’s Gone”, was released in June 2007, and features the Johnny Cash/Stan Jones classic “Ghost Riders In The Sky" done in the classic Ninth House "Cemetery & Western" style.

Ninth House have built a devoted following in both the United States and abroad. All of Ninth House's music is available through their D.I.Y. label 9th Recordings and iTunes.